A former serviceman's journey into giving back

Christopher Edmondson shares his journey of becoming a U.S. Navy Sailor, and how his 8 years of service turned into a lifelong commitment of helping others.

When I joined the Navy back in 2010, I didn’t really know what to expect. I figured basic training would be tough but at least I’d get to travel the world and get paid while doing so. I knew there was always a possibility that I could see war, but honestly, my financial situation superseded my fear of being shot.

I was born and raised on the south side of Chicago to a family that was far from wealthy. To add to our situation, the neighborhood that I grew up in was riddled with gun violence. For as long as I can remember, my biggest dream as a child was to be rich as an adult. To achieve this goal, I would sweep barbershops and help clean up the local grocery store to make some extra cash.

As a young adult, my financial situation hadn’t changed much. While I’d been accepted to a great university in Chicago, the cost of living was higher than I could manage. I began looking into alternative options and thought the Navy was a good fit for me. At the time, having grown up the way I did, being shot at for money made sense. I’d been shot at before (and not compensated), so no biggie doing it again for a paycheck. By the time I decided to enlist, I didn’t seek the advice or approval from any of my family or friends. However, once they found out, everyone was very supportive and really excited to see me transition to the next chapter in my life, as a U.S Navy Sailor.

After graduating from boot camp, I received 36-month orders to Sasebo, Japan; a place I’d never heard of before, but a place that changed my life. While serving aboard the USS Harpers Ferry in 2011, we were called upon to render aid to Japanese civilians that had been displaced due to the Tōhoku earthquake and tsunami that ravaged parts of Japan. I’ll never forget standing duty and watching people’s homes float past us as we patrolled the water. It was such a sad situation to witness, and the emotions I felt knowing I was there helping these people move forward is impossible to describe in words. But I knew at that moment, leading a life of service is what I had to do.

After my experience in 2011, I knew that helping others was what would truly make me happy. I returned to the States in 2013 and was stationed in San Diego. Almost immediately, I began volunteering and giving back to the community that I now call home. Whether it was spending time at the local hospital on Monday nights in the emergency room, or helping clean up a beach on Saturday mornings, I’ve always kept myself busy doing my part to give back. There’s no feeling more meaningful than the one you have providing support to someone in need.

In 2017, I was given the opportunity to be part of a disaster response team tasked with providing aid to Americans displaced by Hurricane Maria. I remember flying over the Florida Keys as we approached for landing and seeing boats in the street, power lines down over bridges, and cars facing in every direction but right. While in the Keys, I drove trucks with pallets of food to Americans who had lost their homes. We also helped clean up and reopen a daycare, giving parents an opportunity to focus on rebuilding. We loaded airplanes full of food that would eventually make their way to parts of the Caribbean in need of assistance. Even though I had helped with similar efforts in Japan, the memory of helping other Americans in need is one that I will carry with me for life.

Last year, I transitioned out of the military and now work in real estate here in San Diego. As a veteran, I’ve found that providing service is still my driving force. Today, I work with veterans by educating them on the power of the VA loan and give them to tools to teach them how they can own a piece of land in the country they put their lives on the line to defend. I still volunteer twice each week at different community events, but educating our military personal on homeownership and how important it is in their quest for financial freedom is by far the most rewarding. Handing the keys to a first-time homeowner who didn’t think they were in a position to purchase feels amazing.

My life today is not one that I could have anticipated as a child. My dreams of being rich were my motivation, but today my dreams of helping others functions as my guiding star. Being a veteran means a lot of things to a lot of ex-servicemen and women. To me, it means that I was given the tools to support my community - no matter where I am. And today, on Veteran’s Day, I couldn’t be more proud of the journey and experiences that have made me into the man I am today.

A Chicago native, Chris attended DePaul University where he majored in finance and later enlisted in the United States Navy where he completed eight years of honorable service.

Chris now works as a realtor and proud team member of the highly-focused Ascent Real Estate family. He understands that buying or selling homes can be a time consuming and emotional experience, so he strives to provide a positive and seamless process for all of his clients. He is passionate about real estate and takes pride in every transaction. Continuously staying ahead of the curve when it comes to market research and trends.

In his spare time, Chris enjoys exploring SoCal, volunteering, and participating in local sports leagues. Whether in Del Cerro enjoying a hike or in the south bay checking out a game, he’s always eager to engage in exciting activities throughout San Diego. 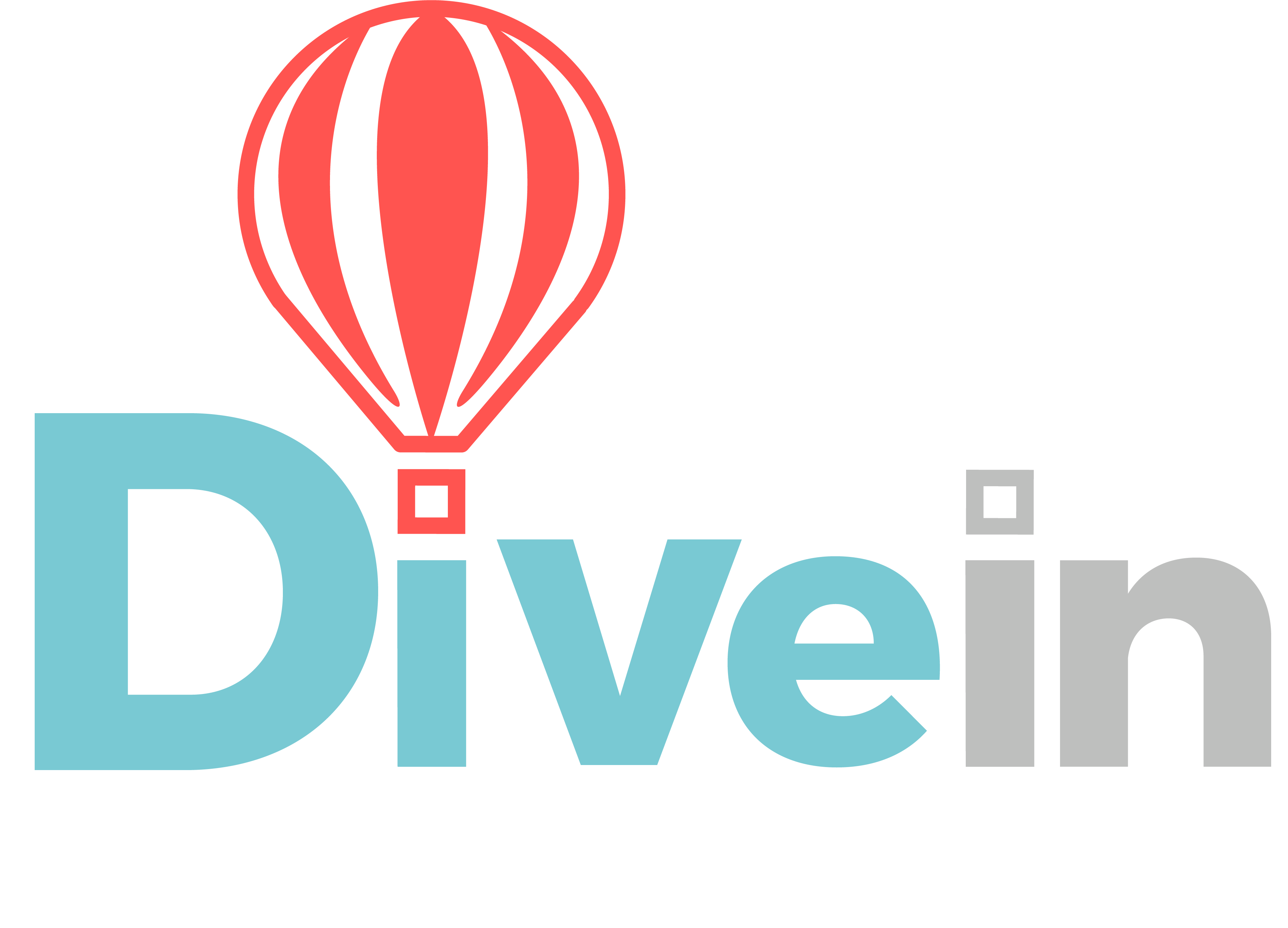